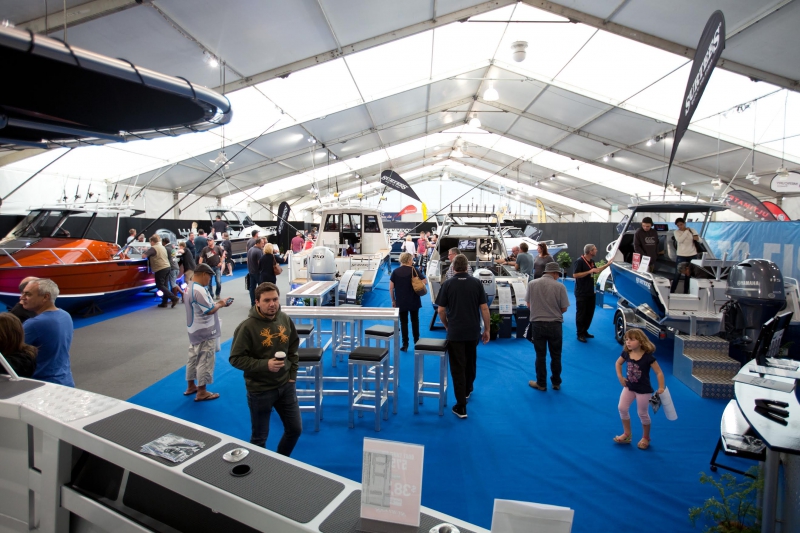 With a new look stand layout showcasing ten of the brand’s models, CEO Adam Dyck says he’s very pleased with how the vessels were received by the viewing public.

“We’re very pleased with the response we received at this years show, it was very positive,” says Dyck.

“It was the first public showing for the new 650 Game Fisher which was released late in 2015. This is a vital model for us and fills a very important segment in the market, we predict that it will be one of our biggest sellers.”

Surtees Boats is enjoying strong sales across its dealer network, the New Zealand boat show and other show’s further exposing the brand to the boat buying public.

“We are enjoying strong sales at the moment, and we are ahead year to date in sales across the board. We revamped the entire range last year giving all models increased deck space providing users more space for fishing. We’re now seeing this reflected in our strong sales results.”

Surtees Boats and their Auckland dealer, Fishing Boats NZ, saw 23 boat sales signed up at the show, with a further 40+ potential customers booking sea trials over the coming weeks.

The success of the 2016 Hutchwilco New Zealand Boat Show coincided with the introduction of Surtees new 10-year hull warranty across its entire model line-up, as well as fantastic savings across their award winning range, from $3,000 off the 495 Workmate to $10,000 off the 750 Game Fisher.

Out of its Whakatane factory in New Zealand’s Bay of Plenty, Surtees Boats employs 50 people and produces 400 boats a year. 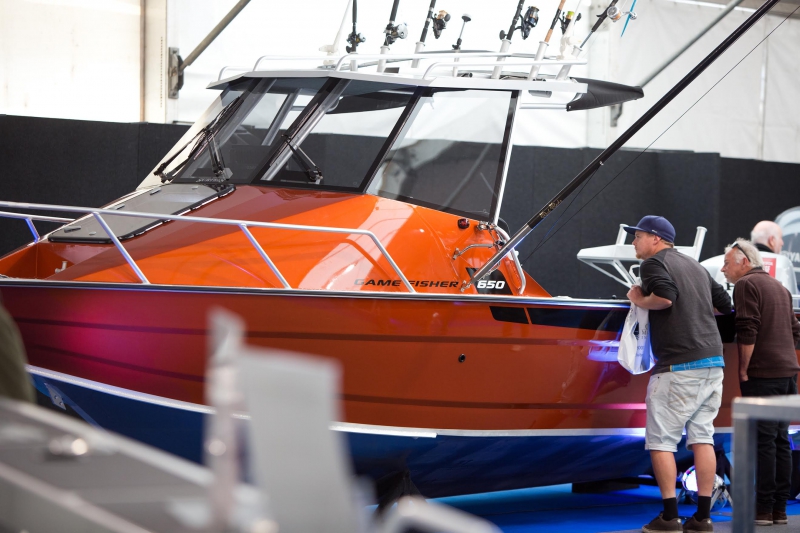 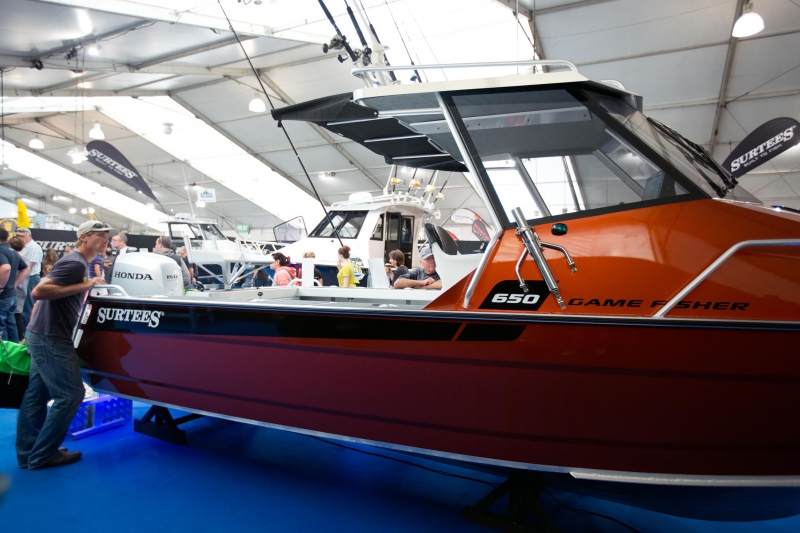