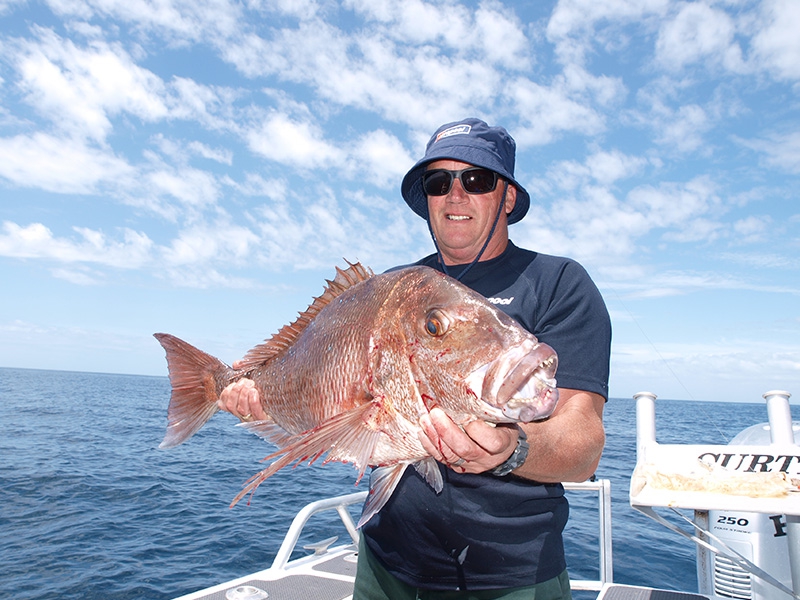 First of all, thanks to the weather Gods for mostly clear skies and light winds.

By the end of briefing 110 had anglers signed up and then it was on for young and old. There was a good showing of solid albacore to 12kg, and we had some quality entries in the wreck fish as well as the measure and release Snapper and Kingfish categories - but no Billfish! See the results…

This year the Club was privileged to have not only Scott Parry from the TV show Fishing & Adventure on board but also all of the show’s sponsors. The show’s own Surtees, aptly named ‘Holy Ship’, took Stu from Okuma and Jack from Hirepool with the lads doing particularly well on the snapper and finding a patch of trevally that were tough to catch anywhere else.

With the ‘random access’ rule in place the trailer boats were welcome to venture throughout chart 54. Some of the teams chose the more northern waters of the Aldermans, and a couple of boats shot through to White Island and over-nighted. Miss B Haven was the only boat to come close to threatening the marlin prizes after playing a billfish for 20mins only to have the hooks pull! Bugger!

Brian Grey on Robot had a spectacular first day pulling a couple of Puka and a nice measure and release kingie that took out two first places in these sections.

The Wally of the Weekend was contested by a couple of good yarns but taken out by our own Club Captain managing to hit a shark at 25knots on the way home…this did nothing for the health of the outboard. (Or the shark).

It was awesome to see the dozen junior anglers fishing hard and catching some nice fish, with Josh Leigh off ‘Wind Her UP’ pipping the rest of the field with a lovely 9.44kg Albacore Tuna.

The Raymarine Hero Shot was hotly contested with Helen Eynon off Elevar receiving the Dragonfly sounder, a great pic and a deserving winner as judged by Scott from Fishing & Adventure…I reckon the F&A singlet helped her out!

Thanks to everyone that fished this year’s event. We were thrilled with the fact that everyone had such a good time and look forward to delivering a bigger and better event for 2018! 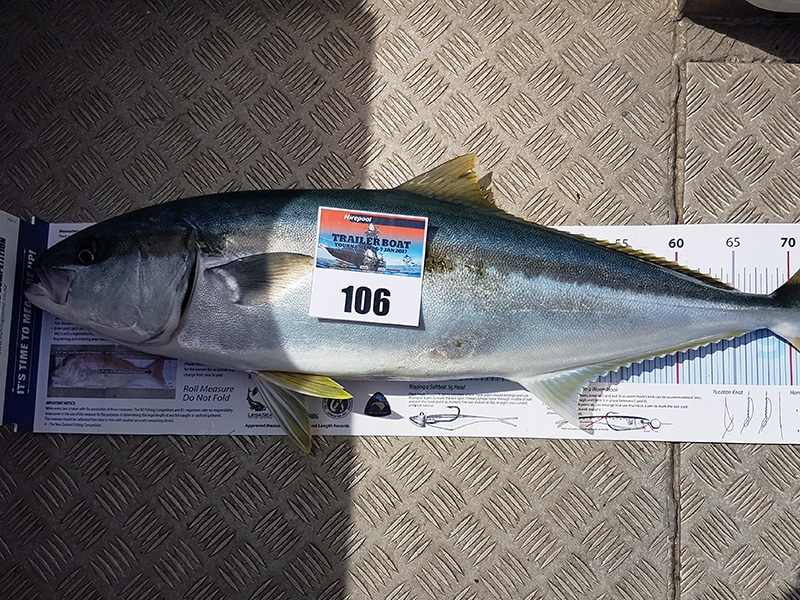 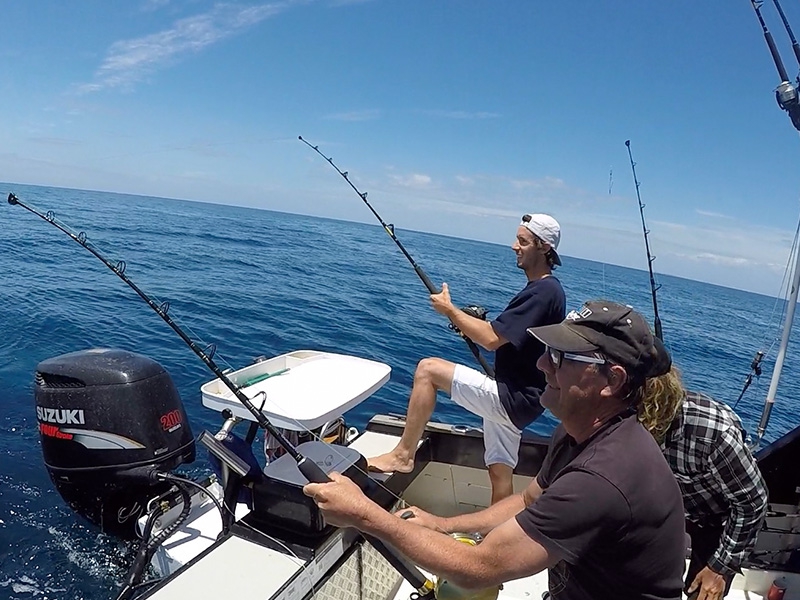 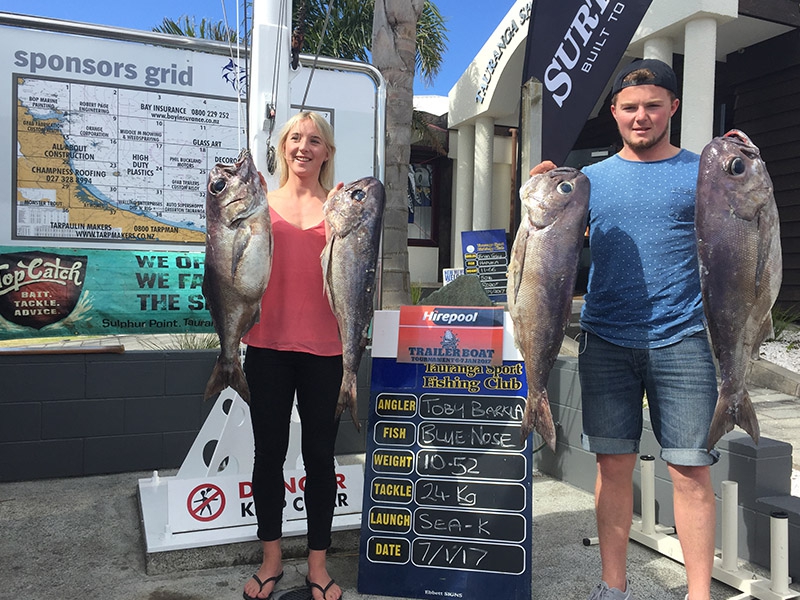 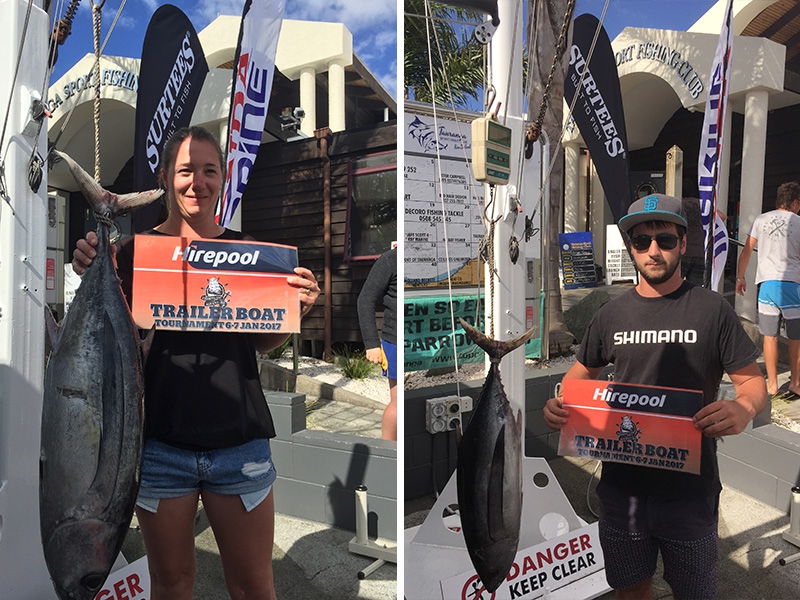