Cliff Schick is taking the helm at Surtees Boats

No stranger to Surtees Boats, Cliff Schick, takes the helm after 22 years of loyal service

Surtees Boats are happy to announce a familiar face in the company as new General Manager – Mr Cliff Schick. Cliff started at Surtees Boats as young boy working his way up through all departments gaining expert knowledge in all areas of the business. Not only is Cliff an expert in all things ‘Surtees’ but he has developed an extensive network of contacts in the marine sector and is well-known for his expert knowledge and willingness to ‘get the job done’.

It was inevitable that Cliff would eventually take the helm at Surtees to lead a team of over 60 employees to build, fit-out and market NZ’s premier performance fishing machines.

Whilst a Level 4 Lockdown isn’t an ideal setting to start the new role in, Cliff is looking forward to getting back to the factory sooner rather than later. With a fresh set of hands piloting Surtees Boats forward and new crew joining the management ranks, he is looking forward to innovating and growing the Surtees brand both nationally and internationally.

Customers, suppliers, partners, and staff have known Cliff for years and are looking forward to a continued relationship and partnership with the brand. Cliff says, “I am ready for the role, and I know that I have a strong team with amazing skills to further develop and innovate some of the best boats on the market“.

With a boost in new production machines and some components being outsourced, Surtees Boats have started to build an even leaner and more efficient production process. Cliff added ‘One of our biggest drivers is team spirit and pride – we are building someone’s dream and want to make sure it doesn’t just meet expectations but exceeds them! Especially in times of COVID, it is important to get people together to create amazing memories – that’s what we are here for”. 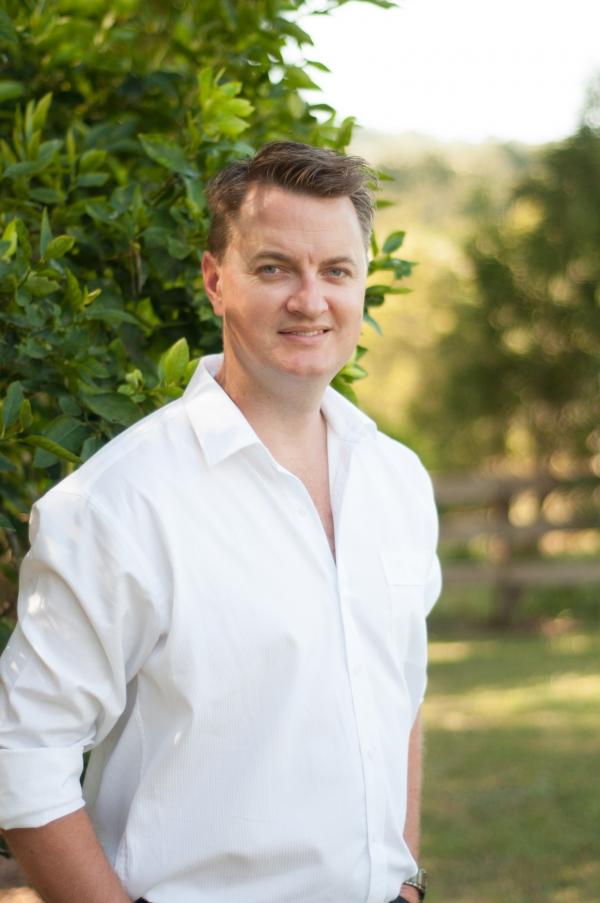